Dr. Pradip Uppal has pursued his Medical Education (Graduation and Post-graduation) from Lokmanya Tilak Municipal Medical College and Sion Hospital. A brilliant academic career saw him top all the examinations during Post-graduation - MS, DNB and DORL.

He was decorated with various awards and medals for these achievements - 'The Late D. M. Seth Award' of Mumbai University for Scholastic Credentials. 'Dr. Manubhai Mehta Award' from the College of Physicians and Surgeons. 'Dr. S. G. Joshi Memorial Prize' for Original Work on Caloriphagia.

He is a much sought after speaker and faculty at many CMEs and Conferences, His passion and zest for excellence also extends to his Clinical Practice. The last 20 years has seen him evolve as a very accomplished ENT Surgeon. Along with his wife Dr. Uma Uppal who herself is an ENT Surgeon and Topper of Mumbai University, runs the most advanced and biggest tertiary care ENT Hospital in Thane District

In fact, Dr. Uppal has the enviable distinction of being the first and only ENT Surgeon in the whole of Thane district who performs Cochlear Implant Surgery. He has received specialized training for this in Australia and Italy. During the course of this programme, he has conducted multiple Workshops and Lectures for fellow ENT Surgeons, Paediatricians and general public to raise awareness about the importance of early detection of hearing loss in newborns and infants.

Acknowledging this contribution in medical field the Shri Siddhivinayak Trust felicitated Dr. Uppal with the "Shri Siddhivinayak Shushrut Puraskar" at Ravindra Natya Mandir at the Diwali Pahat function held in 2011. A casual glance at the previous recipients of this prestigious award will tell us about significance of this award in the Medical Fraternity...it is like the whos who of Medical Education...the Dean of Grant Medical College and JJ Hosptial and the Dean of Seth GS Medical College and KEM hospital.

His extremely busy practice notwithstanding, Dr. Uppal is very popular teacher amongst all his students He is associated as an Assisstant Honorary Professor at Rajiv Gandhi Medical College and Chhatrapati Shivaji Maharaj Hospital, Thane.

For three consecutive years Dr uppal has been selected in top 3 ENT Surgeons of Mumbai , Navimumbai and Thane district as per survey published in INDIA TODAY in 2011,2012,and 2013. 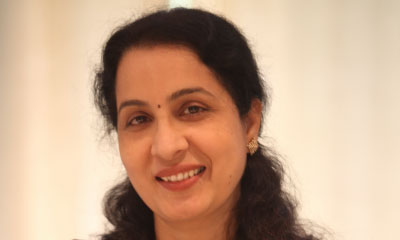 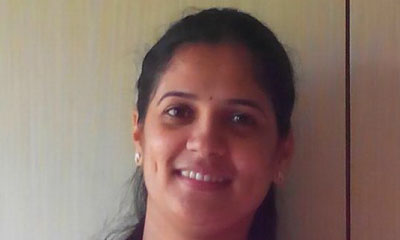 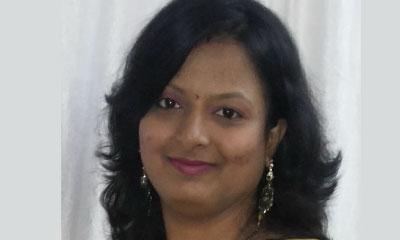